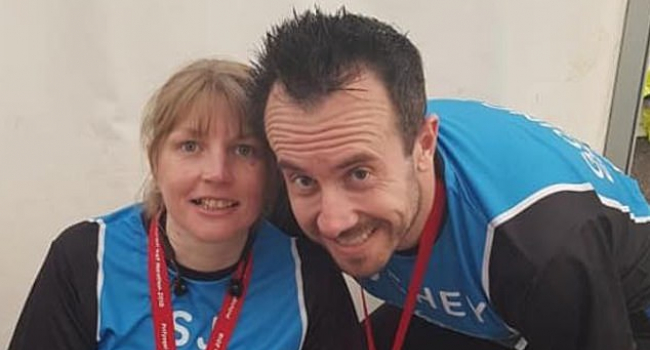 Sarah-Jayne Roche, 39, from Wales, UK, has died after doctors did not notice her hip fracture, The Guardian reported.

“Sarah-Jayne Roche, 39, was injured while running the Cardiff half marathon but went to hospital three times before it was realised that she was seriously injured.

Roche, who had set herself the goal of completing the race before she turned 40, had a cardiac arrest during an operation 12 days after the event and died.

The inquest was told that Roche, who had two sons aged 12 and eight, was running to raise money for Parkinson’s disease after her father, Alan, was diagnosed with the condition,” the source noted.

She was in the hospital several more times, but only a week later the doctors took an x-ray and found she had a hip fracture. On October 17, she was sent for an operation during which her heart stopped.

“She was in excruciating pain at that point. She was very distressed. The doctor’s conclusion was: ‘There is not much else I can do’, or words to that effect,” her husband told the inquest.

According to an autopsy, the cause of Sarah Jane's death was pulmonary thromboembolism, deep vein thrombosis, and a fractured femur. Her death is under investigation.