How is brain trauma dangerous for women? 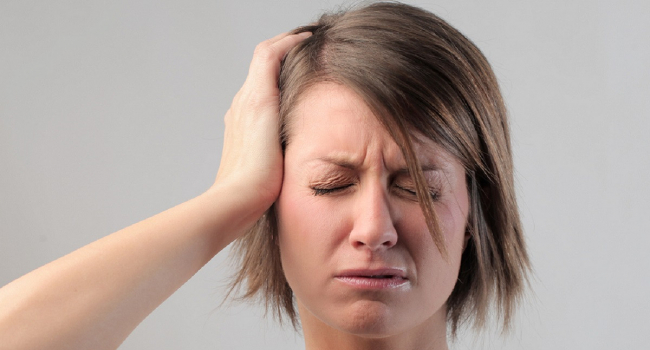 Based on the results of a study published in the Journal of Head Trauma Rehabilitation, head trauma may have a negative impact on women’s reproductive health.

According to Medportal.ru, even slight brain injuries (traumas) may have a long-term effect on women’s health. These traumas are linked to menstrual cycle disorders, sexual dysfunctions and other problems, but until now, it was not clear how a brain trauma has an impact on the possibility of getting pregnant.

In the new study, scientists at the University of Rochester conducted a research on 102 women after brain trauma and 143 women who had injuries on their extremities. The participants were between the ages of 18 and 45.

Pregnancy was 76% more rare for women who had suffered brain traumas over the past two years than women of the same age after suffering other injuries. The scientists also took into consideration the records of gynecological disease that could have disturbed pregnancy, the intake of contraceptives and several other factors.

The scientists say their findings should serve as the beginning of a detailed study on the long-term effect of brain trauma on women’s reproductive health.