Man survives after nail thrust into his heart 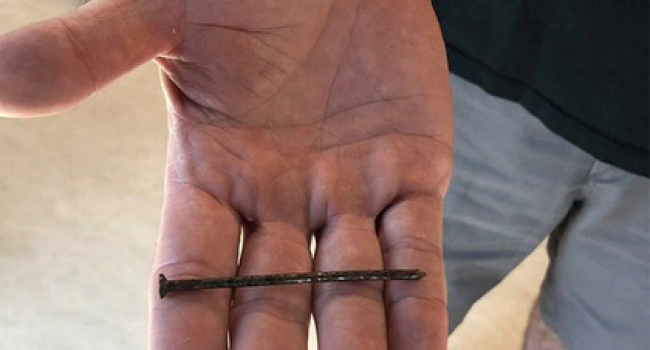 A carpenter from the American village of The Woodlands, Texas, accidentally hammered a nail into his heart and survived.

According to KHOU, when a man untangled the appliance hose, the pneumatic nailer unexpectedly tripped and drove a nail directly into the carpenter’s heart.

According to him, the nail went into the chest at the very top of the hat. The carpenter passed out. His colleagues called an ambulance, and the injured was taken to the hospital only after 40 minutes.

Despite this, the doctors managed to save the man. He was already discharged from the hospital and returned to work.